From Potter to Popworld...The bbcs are coming!

OK maybe that's slightly over-dramatic but we are currently in a period when bbcs or British Chinese people are getting quite a bit of media attention.

Are we finally reaching the tipping point where Chinese and Asian faces can be seen in other situations besides adverts for noodles and martial arts parodies? 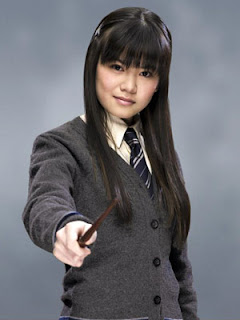 U.S. magazine Entertainment Weekly recently showcased the stars of the next Harry Potter movie including, of course, Katie Leung as Cho Chang. Katie has gone from total obscurity to playing a key character in one of the biggest movie franchises in history. Not bad when you consider the usual role for bbc actors is 'waiter #1' or 'bloke in the background in the Queen Vic'.

The new movie will apparently give her a larger part than her brief introduction in the last 'Potter'. Did you ever think you'd see a day when a bbc would have fansites on the internet? Well here are three of Katie's: 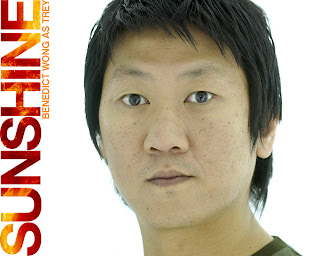 Hitting cinema screens right now is Danny Boyle's Sunshine, featuring (besides Michelle Yeoh) Benedict Wong. Benedict has already been in numerous productions and is a more established actor (I thought he was really good in the British film Dirty Pretty Things). Again, the characters he plays are much more than the usual stereotypes and his profile as an emerging British actor is growing. 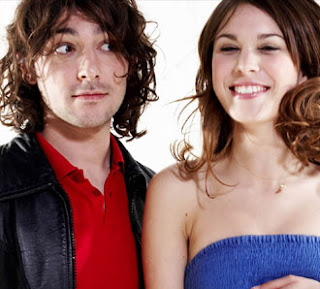 And finally, a bbc celeb getting a lot of attention at the moment is model and TV presenter Alexa Chung (in fact she was interviewed in the Metro newspaper this morning).

Technically I believe she is only a quarter Chinese as she had a Eurasian father but hey, a glamourous presenter fronting a pop show who has the surname Chung? Who'd have thought it?

Does any of this matter? I think so. It's always good to see people of your own race in the media - it breaks down barriers and makes the media feel more inclusive. This is especially true when it comes to young bbcs growing up here. Even something as seemingly trivial as having a cool TV presenter with a Chinese surname can make a difference, I believe.

Other races are already well represented in the media so what Katie, Benedict and co. are doing is nothing new - it's just that we are finally starting to catch up. So here's to more bbcs on our screens. 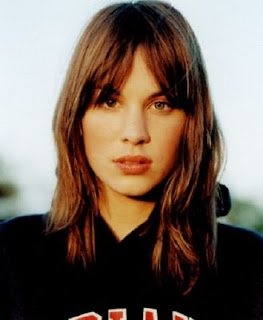 Posted by burntbreadboy at 1:29 am

It would be a lot more better if Chinese-produced films like drama series and movies are shown regularly in western countries.

It's interesting to know how the Chinese people there feel about themselves.

Over here, we have Chinese-language programmes on the radio and tv. Most of the shows are a mixture of locally produced and from overseas such as Taiwan, Hong Kong, mainland China, and from Korea and Japan.

Hey Taiko, yeah it would be great to see more TV shows or movies that are made from a UK Chinese point of view.

Hello. Alexa Chung is an intelligent and interesting person. Her father is definitely Chinese. Alexa and her father have attended a few public events. http://alexachungblog.tumblr.com/post/693935926/earlysunsetsovermonroeville-alexa-chung-and-her