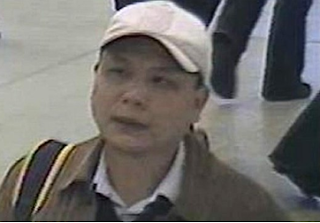 Police are searching for a rented Silver Vauxhall Corsa in connection with the apparent murder of a Chinese family in Northampton, in the East Midlands.

UPDATE: The main suspect has been named as Anxiang Du (above). Press are reporting that Du recently lost a court case against the Dings to do with their joint herbal remedy business. Did a money dispute lead to these tragic deaths?

A mother, father and 2 daughters were the victims. The father was Jeff Ding (below), a lecturer at Manchester Metropolitan University.

Police suspect the attack may have been targeted rather than a botched robbery or a random incident. 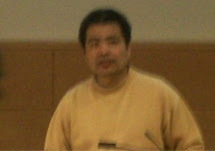 Source: Northampton Chronicle
Posted by burntbreadboy at 11:20 am

Email ThisBlogThis!Share to TwitterShare to FacebookShare to Pinterest
Labels: community

On channel 4 news they say they are looking for a business associate to the family - http://www.channel4.com/news/police-hunting-business-associate-over-northampton-murders.

RIP to those poor people :(