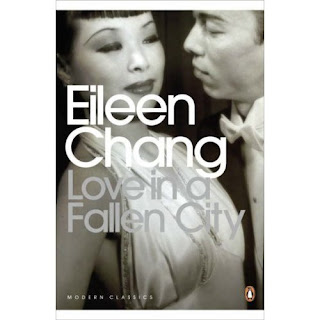 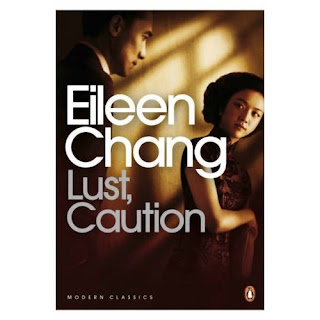 In time for the release of the new film from director Ang Lee, Penguin Modern Classics has published two new collections of short stories by the author of 'Lust, Caution', Eileen Chang. One of them, 'Love in a Fallen City' includes some stories printed in English for the first time.

Eileen Chang rose to prominence in Shanghai during the 30s and 40s when the city was under Japanese occupation.

Unlike most other writers living in the 'fallen city', Chang chose not to adopt a Communist, opposing stance but rather integrated with, and set her writing in, the world of the new regime.

She caused controversy by marrying a high ranking local official in the Japan-backed government but her husband left her for another woman when the Japanese were defeated in 1945.

Chang left China and lived in Hong Kong for three years before moving to the United States in 1955 where she died, alone and a recluse, in 1995. 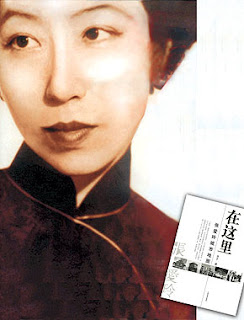 Her books remain massively popular in China and throughout Asia to this day and the new film adaptation of 'Lust, Caution starring Tony Leung and Wei Tang is released this Friday Jan 4th.

Posted by burntbreadboy at 11:50 am