Our very own meme 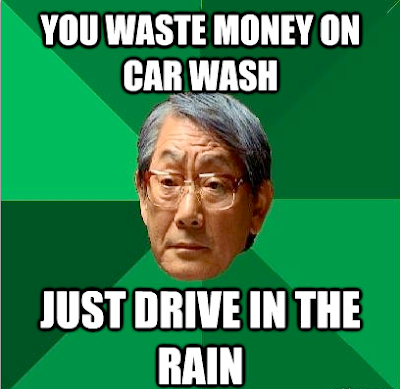 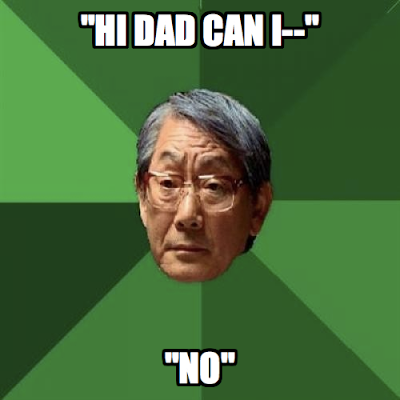 You've all seen them; those silly, attention-grabbing images with captions that get spread around via email and social networks.

Users add their own captions but the image always stays the same. If the image becomes popular and is repeated enough times it becomes a meme.

You may not have seen this one - 'High Expectations Asian Father' but I think some of them are pretty hilarious.

There isn't really a dedicated website I can link to since the nature of memes is that they are spread virally, but you can find lots on this tumblr and there are others on this website where you can also make your very own HEAF meme. Enjoy - and relate :)

Happy New Year to all b.b.c. blog readers! Best wishes for the coming Year of the Dragon!

This is reportedly a viral video from Hong Kong that shows an argument on an MTR train between local Hong Kongers and a Mainland Chinese woman who's daughter was allegedly eating soup noodles in her seat and causing a mess.

The argument and the responses to the video illustrate the sentiment felt by local Hong Kong that their infrastructure - and indeed their culture - is being placed under strain by the influx of Mainlanders. A trend that many would like the Hong Kong government to tackle more firmly.

Shockingly, the video has prompted some quite despicable comments from the mainland with regards to Hong Kongers. In a televised interview Peking University professor Kong Qing-Dong likened Hong Kongers to dogs and thieves.

Raised voices between members of the public is one thing. But for a supposed professor to make statements like these on national television?

This is clearly an issue that is not going to go away.

Posted by burntbreadboy at 12:00 pm 6 comments:

Jeremy Clarkson apparently on a mission to get fired 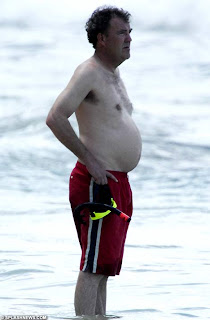 Not likely to endear him to Top Gear's many Chinese viewers but Mr. Jeremy Clarkson's latest bon mot is to compare synchronised swimmers to the Chinese cocklepickers who died on Morcambe Bay in 2004. As reported by the Telegraph:

Clarkson mocked the sport of synchronised swimming as "Chinese women in hats, upside down, in a bit of water", adding: "You can see that sort of thing on Morecambe Beach. For free."

Is it even worth being offended? Clarkson is so valuable to the BBC and is generally liked by so many viewers that even these disgusting comments - that would have anyone else fearing for their job - are unlikely to jeopardize his lucrative position (now worth over £2 million a year).

News International should have asked him to hack Milly Dowler's phone because if he had, the British public would have brushed it off as someone 'having a bit of a laugh'.

One thing that strikes me as an occasional watcher of Top Gear is that for someone who insists that all his offensive comments are 'just a joke', Clarkson is seems totally incapable of taking a joke himself.

All the banter on Top Gear is at the expense of others and any time another presenter attempts to make a derogatory remark about Clarkson it is done with the timidity of a scared mouse and quickly countered with a scripted put-down. Anyone would think he was too vain to take a joke at his own expense.

A classic case of one who can dish it out but cannot take it? 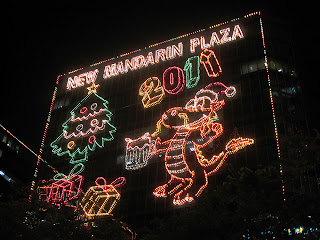 Apologies for the lack of posts recently. Hope to resume normal service now the festive period has passed :)