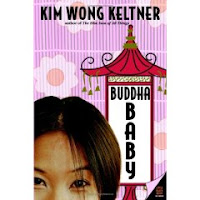 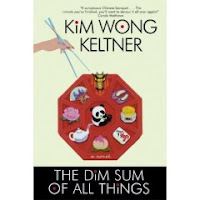 Chick lit has been a huge literary phenomenon in recent years both in the U.K. and in the States. Tales of rollercoaster romances and contemporary life from a female perspective have been extremely popular but there are signs that readers are starting to get tired of the same types of chick lit stories being told and retold. A case of "If you've met one Bridget Jones, you've met them all," maybe.

But as the San Francisco Chronicle reports, a new wave of Asian female authors seems to be giving the genre a whole new lease of life:

"A lot of people question the longevity of the genre, saying it's a fading fad, but the truth is, the genre isn't dying -- it's evolving," says Diana Szu, editor at the St. Martin's Press imprint Thomas Dunne Books, who acquired Yu and Kan's "China Dolls." "It's moving away from just being about shopping and designer labels, and tackling more serious issues ... And of course, you've seen the emergence of ethnic authors -- black and Latina and Asian American -- who are reinventing the genre in their own image."

Sounds like these books might be an enjoyable read, especially for female bbcs. Interestingly, this trend also has its detractors. A columnist on 8asians.com has questioned some of the authors' use of non-Asian sounding pen names.

Here's some more info on a few of the books mentioned in the article: 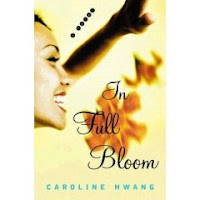 The Dim Sum of All Things by Kim Wong Keltner.

In Full Bloom by Caroline Hwang.

Posted by burntbreadboy at 11:39 am