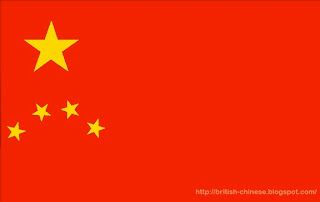 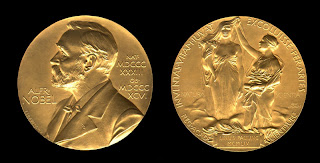 In an unusually overt and high-profile move, China has made its displeasure with the Nobel Foundation well and truly known by setting up its own rival 'Peace Prize'. The Confucius Peace Prize is to be awarded one day before writer and human rights activist Liu Xiaobo is honoured as the 2010 Nobel Peace Prize winner.

Liu has been imprisoned by the Chinese authorities since December 2009 for subversion - his fourth prison term for political offences - and his awarding of the Nobel Peace Prize has seriously aggravated the Communist Party, unsurprisingly.

So much so that it has threatened consequences for other countries if they participate in the prize ceremony which has been held annually since 1901. The threat has been enough to cause 18 nations not to attend.

Everyone knows that Liu Xiaobo, who is supposed to be "honored" in a ceremony in Oslo on Friday, is an imprisoned criminal and what he has done has nothing to do with "peace. Why did the Committee select Liu as this year's winner?

The answer is clear: Liu has done everything he could to subvert the Chinese government, and that suits the strategy of some organizations and people in the West toward China

Liu was one of the authors of Charter 08, a political manifesto published in 2008 which called for political reform and an end to one party rule in China.

He also played an instrumental part in persuading many students to leave Tiananmen Square during the 1989 protests, saving many lives. Ironically, for those actions he was dubbed one of the "Four junzis of Tiananmen Square". Junzi is a term meaning an exemplary, commendable person and was coined by... Confucius.

Posted by burntbreadboy at 2:39 pm

it's an interesting situation, also concerning how those awarded the Confucius prize wasn't there to accept it.

Well wishes to Liu Xiaobo and all that he's standing for, and the non-violent methods of protest that have garnered international attention, time and time again.